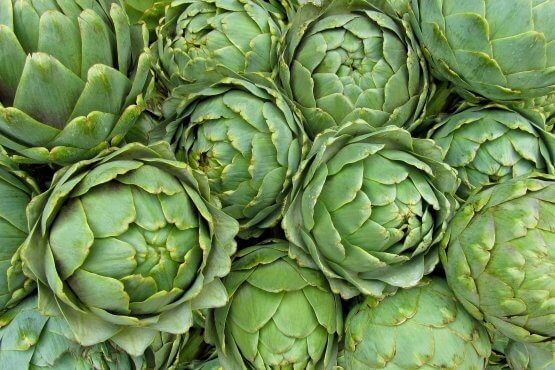 The Santa Cruz Artichoke Company of Santa Cruz, California, is only one of a growing number of insecticide spray rig operators utilizing Lakos Separators to eliminate what used to be a serious problem of clogged spray nozzles and worn orifices.

Adolph Locatelli of Santa Cruz Artichoke has about a dozen spray rigs equipped with Lakos Separators. “They’re worth their weight in gold,” he says. “They keep the nozzles clean.” Locatelli installed LAKOS In-Line Separators between the insecticide tank (and its 300 psi high-pressure pump) and the nozzles. Both nozzle wear and maintenance have consequently decreased.

Locatelli intends to install his next separators on the suction side of the high-pressure pumps so that he can eliminate as much of the abrasive material as possible before it reaches the pump. There was so much sand, silt, and grit accumulating in the 300-gallon mixing tank that the separator has to be purged every 300 gallons and, Locatelli says, “You wouldn’t believe how much stuff comes out during the 20-second purge.”

While the corrosive nature of the insecticide no doubt has a detrimental effect on the steel separator, Santa Cruz Artichoke has chosen to utilize standard LAKOS Separators made of steel rather than those with corrosion-proof Kanigen coating. They estimate the units will last approximately four years and plan to simply replace them at that time. They have begun ordering “industrial type” LAKOS Separators which are better able to withstand their 300 psi working pressure. Standard in-line units are built to 125 psi working pressure and may experience “pin-hole” leaks at the higher pressure.

Locatelli says, “We neither could nor would be without LAKOS Separators on our spray rigs. They really cannot be beaten.”