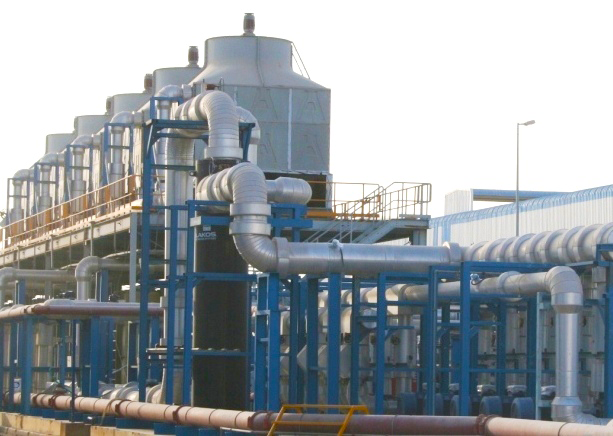 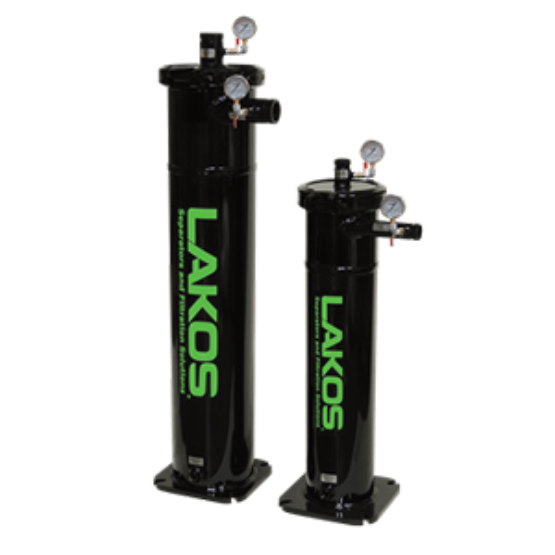 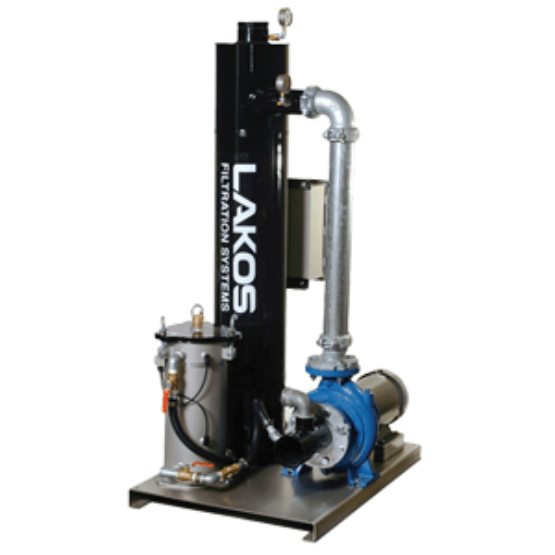 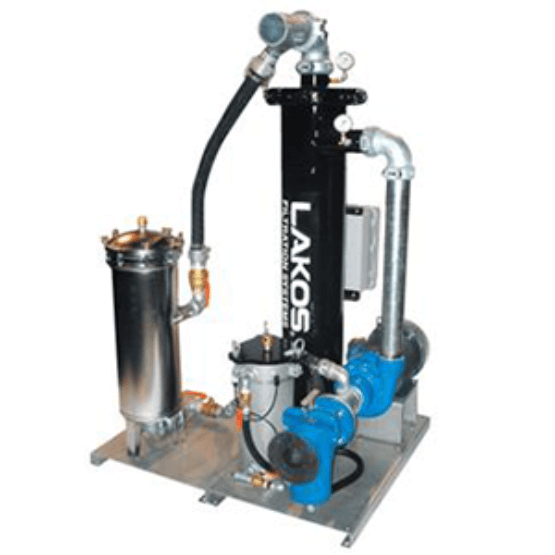 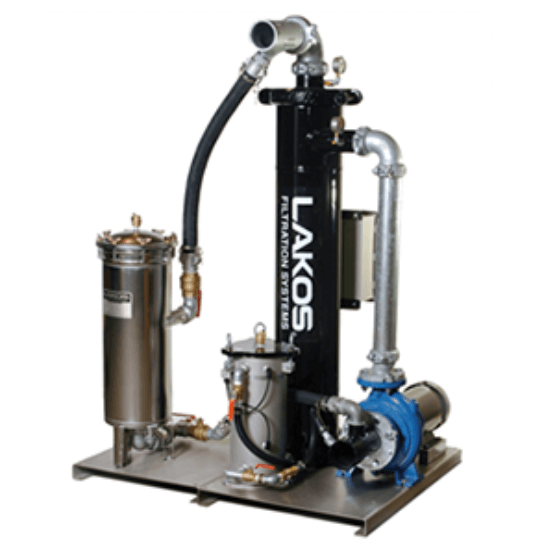 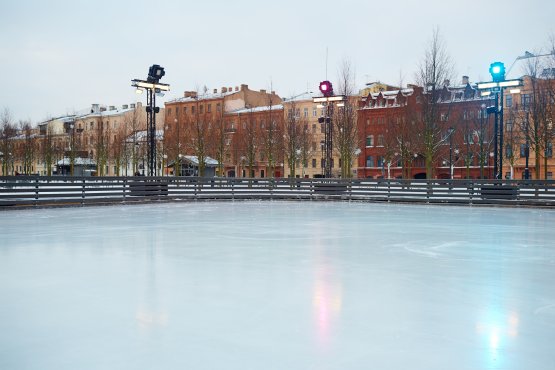 An aging ice rink in Pawling, New York had been developing rust and scale within their close-loop chilling system which clogged the system at least twice a week. The clogging resulted in the ice melting and forced them into extensive and unscheduled downtime and repairs. But by installing three LAKOS Separators has helped to keep their 30 year old chilling system operation smoothly. In the two years with the separators installed, the ice rink has not experience any clogged lines and continues to remove rust and scale in their chiller system. Learn More 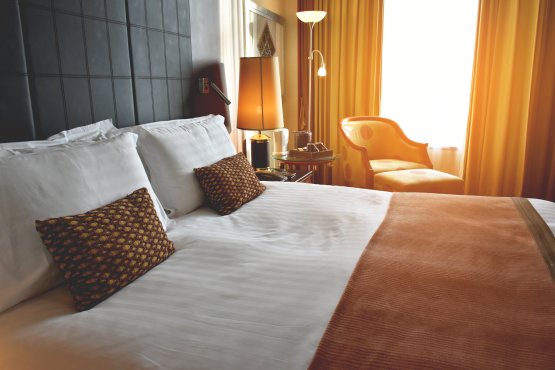 The Hilton Garden Inn of Des Plains, Illinois had been utilizing a modular chiller system to provide optimal cooling in their facility, but quickly developed problems maintaining temperatures, creating guest complaints and extra maintenance. Initially, a side-stream separator was installed and filtering less than 10 percent of the system flow, and three years later it was retrofitted incorrectly, resulting in the continuation of accumulation of solids and a drop in chiller efficiency. The Hilton Garden Inn quickly moved to a LAKOS HTH-0810 with a Solids Recovery Vessel (SRV), to solve their needs and are now able to maintain design temperatures and properly cool and warm their facility. Learn More

The West World Inn located in Tulsa, Oklahoma originally had the coils of their chiller stop and the hotel would lose circulation in their rooms, making their chiller work harder. In order to resolve they would have to back-flush the coils to get rid of corrosion, increasing energy costs and maintenance expenses. But now, the West World Inn has installed a LAKOS Separator which has allowed them to enjoy energy savings of $3,000 annually, and not only helps their chiller operate better, but their boiler performs more efficiently in the winter. Learn More