LAKOS separators are used throughout chemical processing plants. Their versatility allows them to be used for liquid recycling, pre-filtration, and waste minimization. 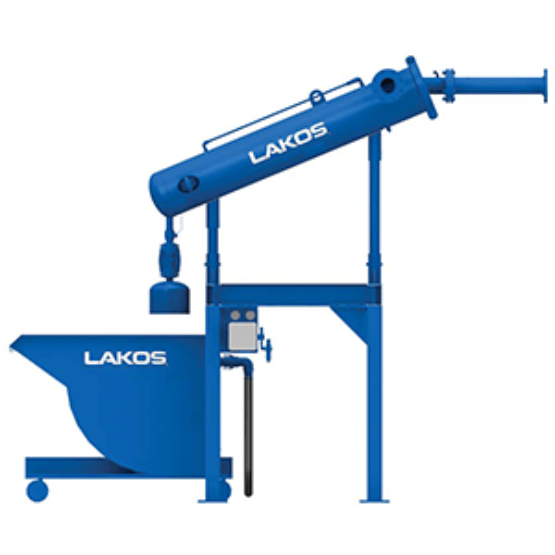 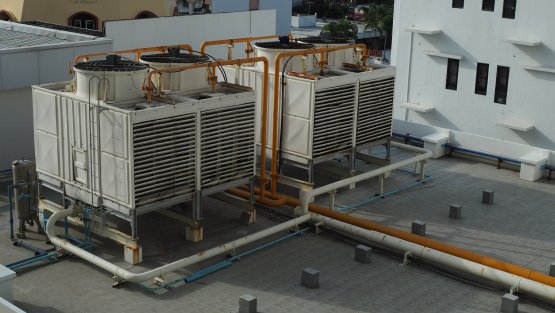 In order to maintain the high efficiency required by several HVAC components, a manufacturing facility in Puerto Rico installed a cooling tower basin cleaning system. With the new system installation came the elimination of dirt, silt, scale and other contaminates resulting in an annual savings of ten percent or about $96,700 per year. Learn More 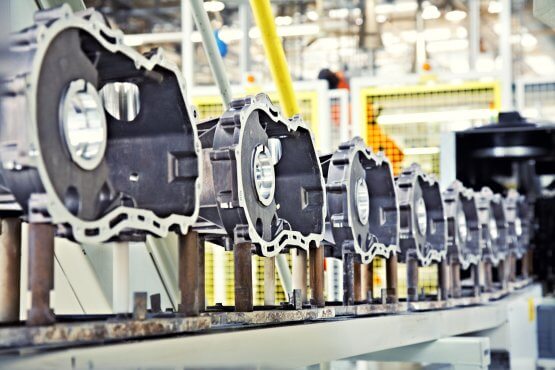 A Midwestern heavy equipment manufacturer struggled to find an effective filtration method from removing bag filters in their heat exchangers due to their constant clogging in the quench and descaling process. A LAKOS PRX System was installed and after two years the heat exchangers required no cleaning, saving this heavy equipment manufacturer over $83,000 annually. Learn More 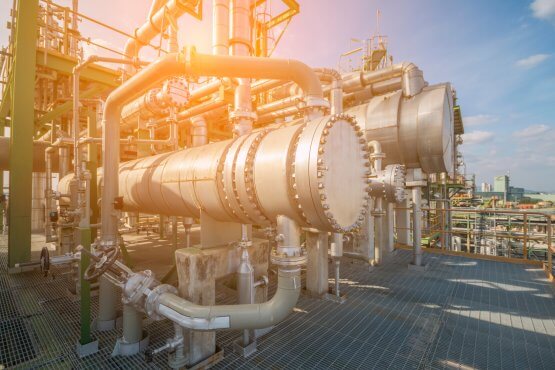 Industrial Electric Heating Company of Columbus, Ohio manufacturers and sells metal parts and components that are hardened by heating to temperatures of 1600-1800 degrees. Through the heating and cooling process of these parts, slag particles break off and can foul the system’s heat exchangers, clogging quench tanks, pipes, and spray nozzles. Industrial Electric Heating Company installed a LAKOS In-Line Separator which allowed the removal of the solids and helped to protect the heat exchanger and spray nozzles. Learn More 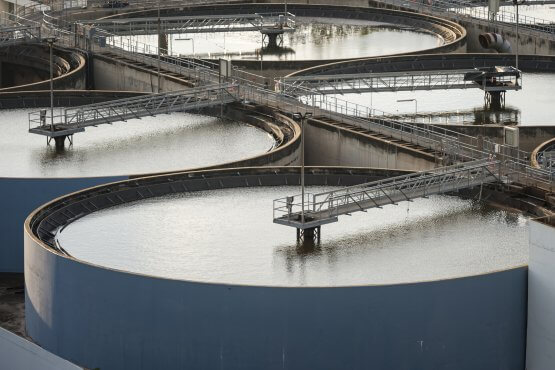 The city of Mont-de-Marsan, France needed to protect their ozone reactor and anthracite media filter from sand and grit. Due to extensive fouling, they were quick to choose a LAKOS Separator which allowed the flushing of separated solids, eliminating the sand and grit, while also requiring no routine maintenance. Learn More 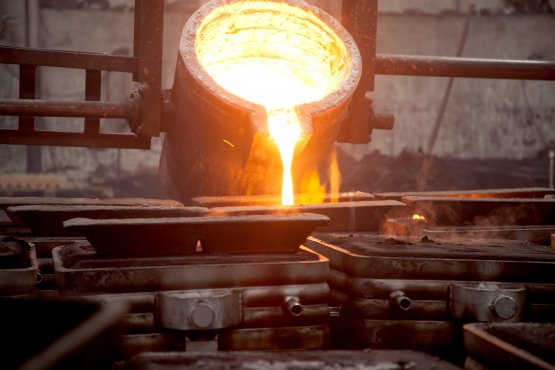 The Sandusky Foundry and Machine Company of Sandusky, Ohio initially had to clean each of their nine strainers at least once a day. However, with the installation of a LAKOS Separator, maintenance has been reduced to a simple bi-monthly inspection. The Separators removed unwanted solids (consisting primarily of grit from roof drains and scale from the plant’s equipment and piping) just before the water enters the cooling tower. Learn More

The West World Inn located in Tulsa, Oklahoma had an issue were their chiller coils would stop, causing the hotel to lose circulation in their rooms, making their chiller work even harder. In order to resolve the problem, they would have to back-flush the coils to get rid of corrosion and debris, increasing energy costs and maintenance expenses. But now, the West World Inn has a LAKOS Separator which allows them to enjoy energy savings of $3,000 annually, and not only does it help their chillers operate better, but even their boilers perform more efficiently in the winter. Learn More