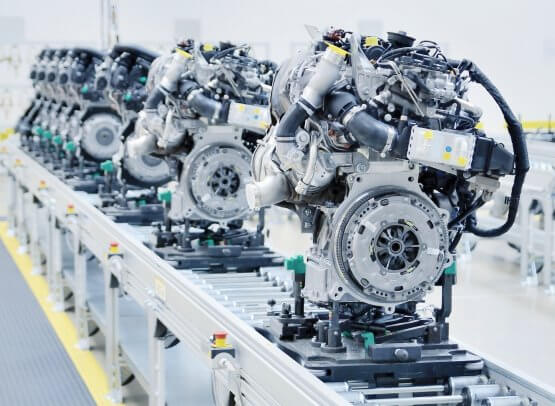 PROBLEM: To protect a high-pressure pump in the surface machining operation of a large automotive engine plant, coolant (flowing at 600 U.S. GPM) passed first through a 30-micron indexing media filter, then through a cartridge filter (located in a 120 U.S. GPM branch). Despite these filtration methods, problems became a daily occurrence. Cartridge filter elements were continually becoming plugged, causing downtime and allowing cast iron fines and chips to pass through the system, resulting in damage to the high-pressure pump – damage that the filters were installed to prevent.

SOLUTION: A Lakos NFD Series Separator was installed downstream from the indexing filter (and ahead of the cartridge filter) in the 120 U.S. GPM sidestream, and an automated Lakos bleed/purge system was included to deliver solids to a central system for disposal. As a result of the Lakos installation, the high-pressure pump has needed no further repairs; cartridge filters are no longer used, saving element replacement costs and eliminating scheduled and unscheduled downtime; and the quality of the finish of the processed parts has improved significantly, eliminating the need for finished parts to go through a final washing process.

PROBLEM: In another area of the plant, aluminum chips and fines (created during the gun-drilling of cylinder heads) threatened a high-pressure pump. A 30-micron indexing media filter was installed on the coolant’s mainstream (3750 U.S. GPM) flow, followed by three cartridge filters on the 70 U.S. GPM sidestream for extra pump protection. Once again, the cost in materials and loss of production time during filter replacement became a problem.

SOLUTION: A Lakos AXL Series Separator, followed by an In-Line Series Separator with an automated Lakos bleed/purge system, was installed in the sidestream ahead of the cartridge filter and downstream from the indexing filter. With the efficiency of the separators, the high-pressure pump is now well protected, cartridge filters have been eliminated (saving element replacement costs and downtime), and extended productivity has been increased.

PROBLEM: Because the recycled cooling water was not passing through any type of a filtration system, welding tips were becoming plugged with scale and rust, causing them to overheat and break weekly.

SOLUTION: Three Lakos AXL Series Separators, mounted parallel to one another to handle the full streamflow of 250 U.S. GPM, were installed along with an automated Lakos bleed/purge system to deliver solids to a central drain. When the welding tips were inspected one year after the Lakos installation, not one was found to be plugged. 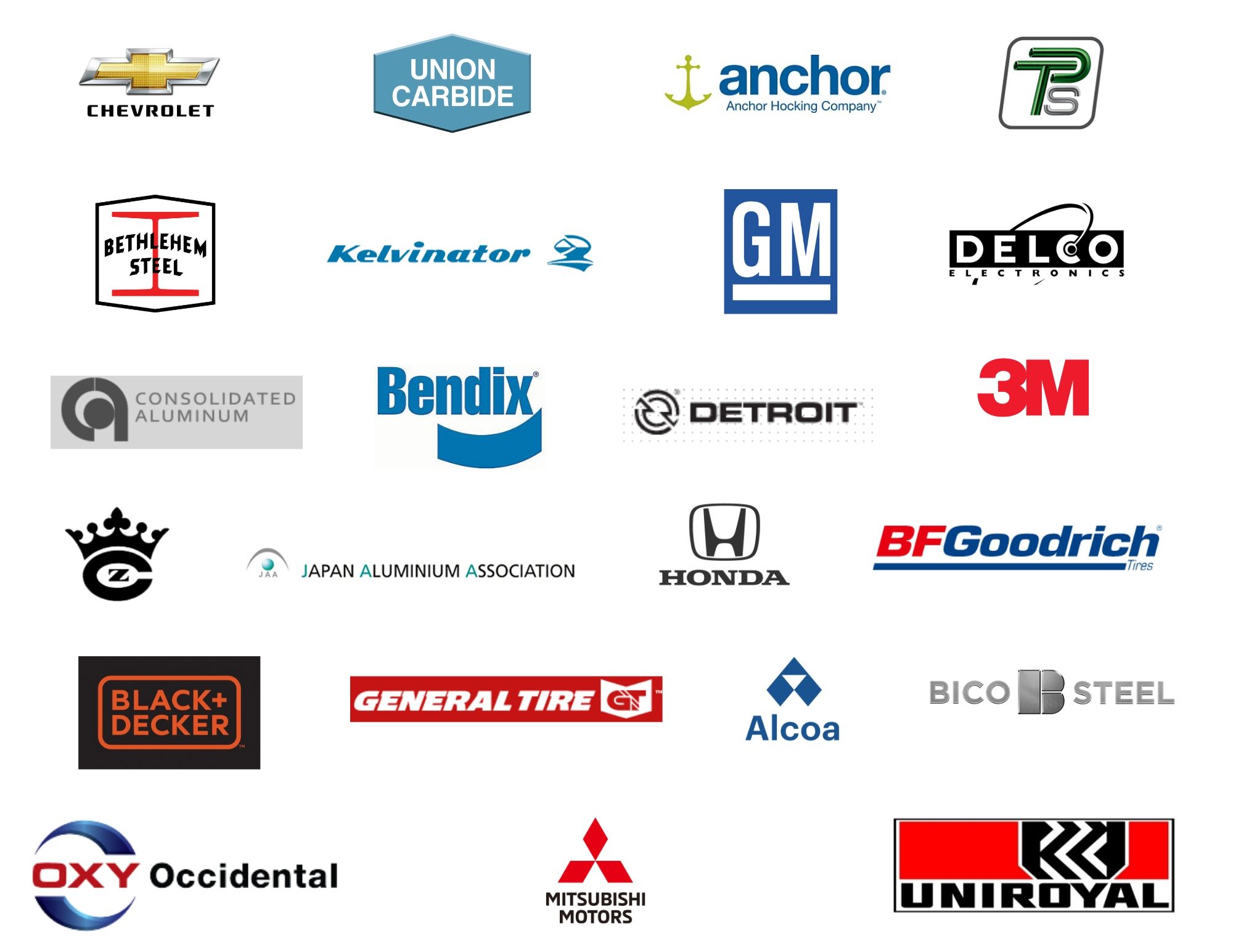