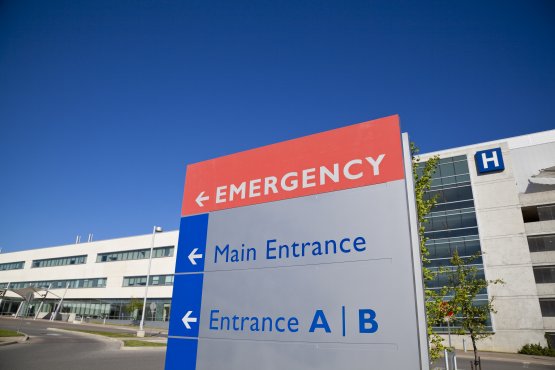 The medical center’s central utility plant is an 11,000-ton system with multiple absorptions and centrifugal electric chillers. To allow for continuous operation during the new system construction, the new cooling towers were located next to the existing towers. Plant operators noted that the existing condenser water system had been a trouble spot almost since the startup of the original system.

“We upgraded because we couldn’t meet demands in the hot weather,” said facilities engineer Steve McGrath.

The plant is located in a region of California with heavy agricultural activity and seasonal bad air quality. Because there was no filtration on the original towers, a large amount of sediment got into the system, especially the low-velocity areas and suction lines. The lack of adequate filtration had caused increased maintenance and reduced heat transfer efficiencies at the heat exchangers.

Additionally, removal of solids loading at the existing towers had to be addressed several times per year, which was made more complicated by the lack of a means to shut down the system which needed to be running 24/7 to keep up with the HVAC demands. Project engineers at Jacobs Facilities, Inc. met with LAKOS representatives to determine the best method of filtration on the new system, and after investigating the dirt load they recommended centrifugal separation. Site engineers determined that the best filtration application to reduce maintenance was directly at the cooling towers via a cold water basin sweeping system.

Four TCX-3100-CMBV packaged centrifugal separation systems (rated for 2000 GPM each) were custom-designed to meet the unique requirements of the cooling towers and site, and also included special piping and valving to allow crossover and water transfer from cold basin to cold basin. This allows the towers and the systems to be periodically taken off-line for maintenance without shutting down the entire operation. LAKOS manufactured the units at their Fresno, California facility, and factory technicians commissioned the units on-site in the presence of project and facilities engineers.

Now in operation for approximately four years, the medical center’s central plant operators are very pleased with the performance of their LAKOS systems. “When we started, we were running the LAKOS units 24-hours a day,” said McGrath. “The basins are so clean that we are only running [the LAKOS units] one hour a day to save energy.”

Most importantly, the Lakos units have eliminated the need for manual cleaning of the sump, and fouling at the heat exchangers have been significantly reduced. “The chemistry guy said it looked fantastic”, said McGrath “I’m very happy with your system! It’s a great asset to the cooling towers!” 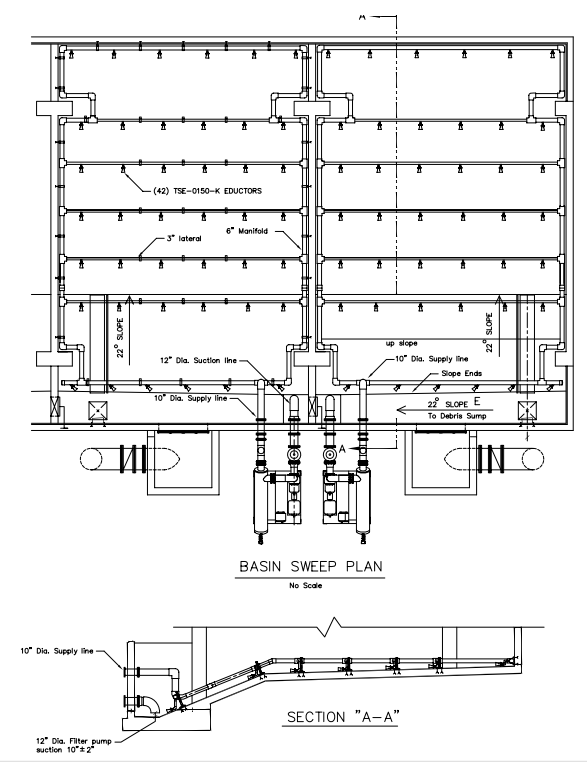