PROBLEM: During one particularly critical phase in the process of manufacturing forged steel rods and rod caps with brass inserts, the “worm way” dispersal that feeds coolant to the cutting tool was becoming clogged with steel fines. To eliminate this problem, a .015 gravity wedge wire filter was installed in the floor of a 10,000-gallon reservoir from which coolant was pumped at 2,200 U.S. GPM. Due to the continued accumulation of fines in the “worm way”, clogging and solids overload in the wedge wire and the inability of the gravity filter to separate very fine particles from the coolant, the diesel engine manufacturer was forced to look for another remedy.

SOLUTION: A Lakos LTS Series Separator (with a Lakos automated bleed/purge system, to deliver solids to the existing drag-out) was installed in the 500 U.S. GPM sidestream that feeds coolant to the cutting tool. With the separator’s ability to remove 98% of solids as fine as 200 mesh (74-microns), the result of the installation was a major improvement in the coolant flow and an overall increase in production efficiency.

Also, a financial evaluation was made for this installation, based on maintenance savings for the four affected broaches. Previously, the broaches required changing 17 times a year (68 times for all four), at $260 per change. After the Lakos installation, this maintenance routine was eliminated, resulting in a pay-back on the separator of less than one year, plus an additional savings of over $1,000.

PROBLEM: During the process of manufacturing cast iron engine cases, the iron is first drilled, then tapped. This operation results in a residue of fines and graphite that amalgamate with the synthetic coolant, closing the supply tubing and forming a slag in both the return flumes and the driller itself. The original filtration system tried by the engine plant was a .015 gravity wedge wire filter placed on the floor of the 5,200-gallon reservoir, from which coolant is pumped at a rate of 1,000 U.S. GPM. Despite the wire filter, slag continued to interfere with the drilling operation.

SOLUTION: Two LTS Series Separators were installed side-by-side (each handling flows of 500 U.S. GPM) on the full-stream line. One unit separates solids from the coolant ahead of the “driller”, and the other provides filtration for the “tapper”. Also, two Lakos automated bleed/purge systems were included to deliver the separated solids to the existing drag-out, above the liquid level.

Since the installation of these two centrifugal-action separator systems, slag no longer interferes with the operation of the Bendix Driller, and machine tools have not required changing. As a result, the time required for housekeeping maintenance (which translates into company dollars spent) has been greatly reduced.

PROBLEM: In the process of manufacturing cast iron engine components, two Operation 20 drills with spot faces and two Operation 30 saws (milling cutters) are used, creating a residue of fines and graphite. Despite the sedimentation tank (with extended overflow weir design and 11,000-gallon capacity reservoir), that was originally employed as a means of filtration, fines, and graphite would amalgamate with the synthetic coolant, forming a slag in both the Drill & Milling machine and the return flumes. In addition to the obvious housekeeping chores involved in removing slag, extended production efficiency was negatively affected.

SOLUTION: A Lakos LAX Series Separator with a Lakos automated bleed/purge system was installed on the 1,000 U.S. GPM full-stream flow, separating the troublesome solids from the coolant and delivering them to the “dirty” side of the reservoir at the skimmer box station. The separator’s filtration capabilities resulted in a substantial reduction in maintenance time required for the machinery and increased production efficiency. 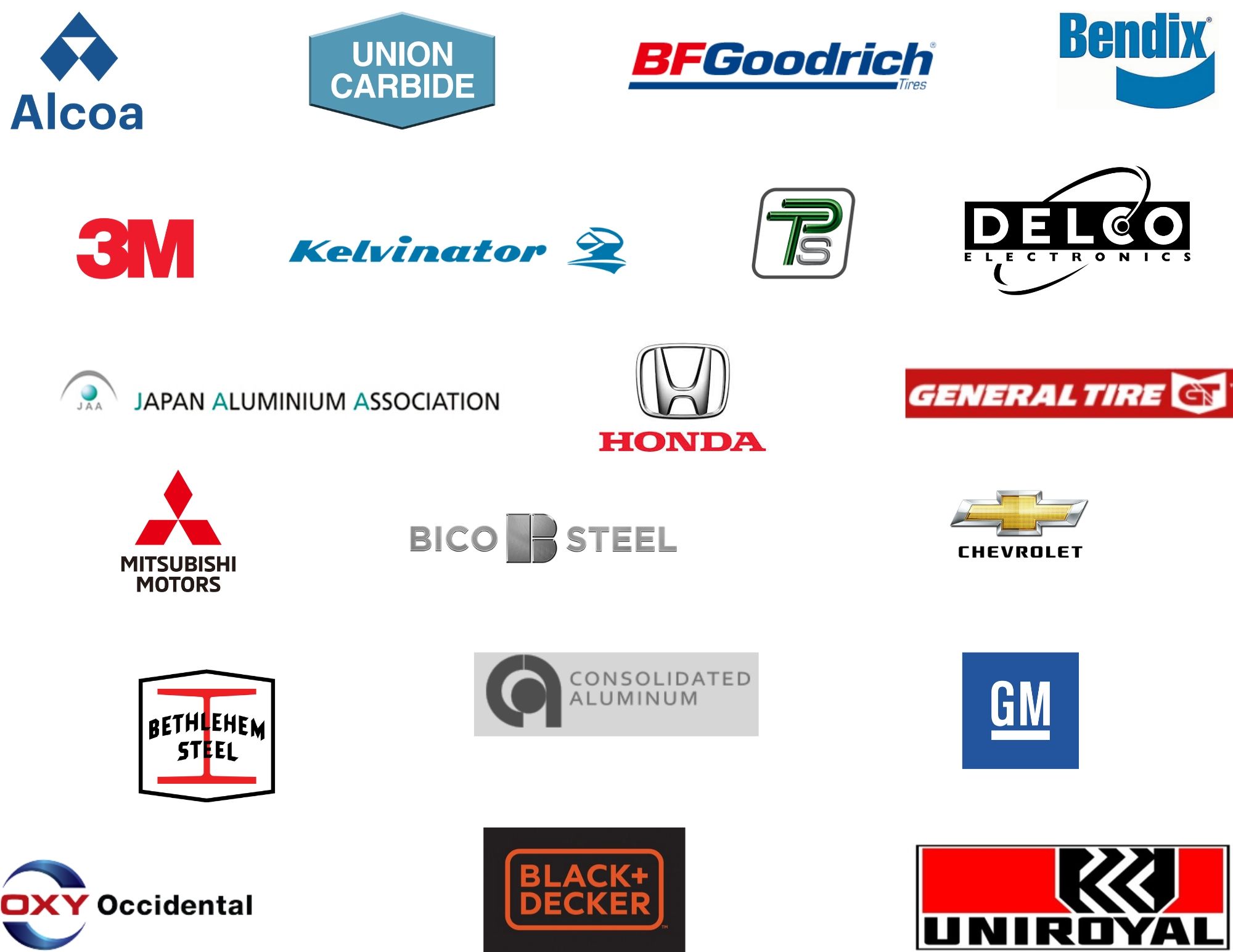