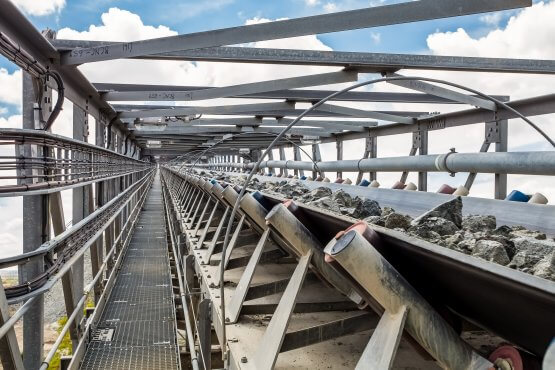 PROBLEM: The side effect of refining platinum is solids-laden smoke. Directed through an air scrubber in order to minimize environmental pollution, a lot of grit accumulates in the scrubber’s sump (located directly below the air scrubber), causing a problem with plugging manifold nozzles. The sump required system shutdown for cleaning every two to three months, taking three men four days to perform the clean-up. The firm knew that filtration was necessary to reduce ongoing maintenance.

SOLUTION: A complete LAKOS Separator “PREP” System, including a purge Liquid Concentrator and Shroud Disposal System were installed to deliver clean flow to the system. Eductors were added to the scrubber’s sump in order to sweep incoming solids into the LAKOS System and prevent troublesome accumulation. The solids removed by the LAKOS Separator are transferred to a drum…virtually dry. Reportedly, this LAKOS System’s most-appealing benefit to the refinery’s decision-makers was automation. Their filtration needs were fully met without excessive routine maintenance chores, shutdowns or the cleaning/replacement of screens and filters. And because LAKOS Separators feature no moving parts, worry over potential repairs has been eliminated. The company was so pleased with the results that it later installed another LAKOS Separator with Closed Recovery System to continuously protect the full-stream flow of their cooling tower water. Plans for the future include adding a LAKOS system to their two other air scrubbers.