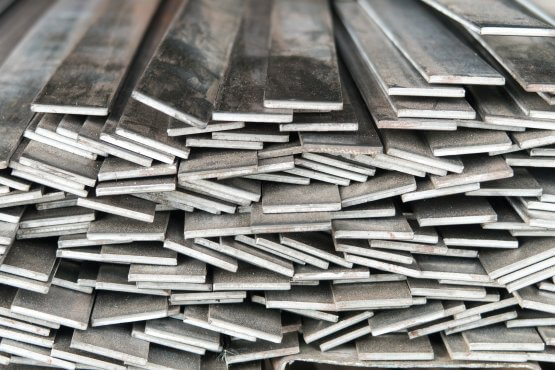 Background: Few industries feature as many natural applications for LAKOS Separators than does the steel industry, and perhaps no single steel mill has implemented more solutions in these areas than the Mittal Steel plant located in Burns Harbor, Indiana (formerly Bethlehem Steel). Approximately 40 LAKOS Separators have been installed at this location since it opened in 1964. As of 2006, more than 25 were in operation in the plant, including:

As 39-year millwright veteran (as of 2007) Joe Saikin puts it, “The great thing about a LAKOS Separator is that you put one in and then you forget about it. They keep our systems running without a hitch and with no downtime. The extended life they have given to our descaling pumps has been invaluable to our operations, and since it can cost up to $150,000 to overhaul or repair a descaling pump, that is a huge deal.”

In addition to the Burns Harbor steel mill, LAKOS is also installed in several other Mittal locations around the world. Mittal Mexico — One LAKOS Separator was already installed in this steel mill in Lazaro Cardenas in late 2006, with several more to follow. Contact LAKOS for more information. Mittal Saldanha, South Africa — Several LAKOS Separators were installed in 2006.

The Saldanha plant installed four LAKOS Model JPX-4200 Separators in 2006. Each includes a Model APP-30 auto pinch valve. The four Separators are installed in parallel with a total flow of approximately 25,000 gpm being split between the four units.

Process water is used for de-scaling the hot steel prior to rolling it into sheets. This water flows to an existing scale pit. The scale pit allows for settling. A large scoop to dredge the pit (to remove the large, bulk scale) is used, but a large quantity of coarser scale particles get past this system and flow into large sand filters. The sand filters are meant to protect the large cooling towers…which cool the water prior to returning to the process. The sand filters are designed for fine particle removal, but without a LAKOS Separator they get plugged through the influx of coarser particles. Previous to the LAKOS installation, this caused substantial downtime for manual cleaning and a large waste of water due to frequent back flushing. As a result of having to frequently bypass the sand filters, the water being returned from the cooling towers (to the process) was of poor quality, resulting in excess wear and tear on piping, pumps, valves and nozzles. Nozzle blockage and excess labor to manually clean the tower basins (some 600 tons of scale in four months) also contributed to extremely high operating/maintenance expenses.

Solution: The four LAKOS Separators were installed after the scale pit to capture 70 micron and larger scale particles. The removed solids are purged into an open hopper. The excess water can return to the pumps’ suction via gravity. The mill’s goal is to capture two hopper loads of scale per day (24 hours).

Results: The installation was completed in 2006, and as of 2007 the results are very good. Additional enhancements — such as a purge diffuser and a hopper decant system — are planned for 2007.