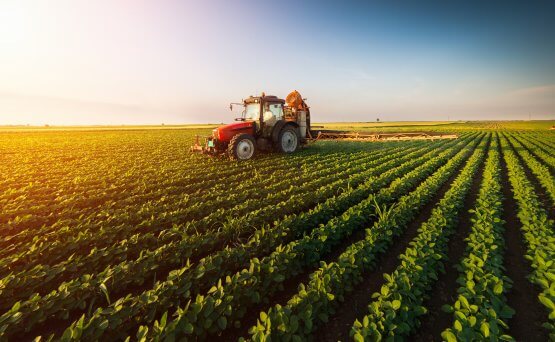 Problem: Kansas farmer, Armand Naillieux was tired of the time and mess involved in removing floating debris from the stationary, expanded metal screen installed ahead of his centrifugal pump, but he was unwilling to risk the alternatives to frequent maintenance … reduction of proper water flow to the pump, an inadequate water supply for crop irrigation, excessive pump wear, reduced efficiency and higher pump energy costs. Deciding to convert from flood irrigation to a low pressure, center pivot system compounded the potential for problems and increased his need for water free of troublesome debris.

“My friends laughed at me when I told them I planned to pump water out of the Republican River for a center pivot system,” reminisces Naillieux. “With all of the floating organics and trash, they thought I would encounter plugged spray nozzles, over or under-watering patterns and frequent equipment repair and replacement costs as a result of blocked water flow to my pump.”

Solution: Despite the skepticism of his neighbors, Naillieux installed his new sprinkler system and a PLUM CREEK Screen, sized for his 900 U.S. gpm (204 m3/hr) system. Now as he stands on the river bank watching cotton-wood fuzz, twigs, leaves and other debris flow downstream, Naillieux says, “I run the screen about 800 hours a season, and this is my second summer of maintenance-free irrigation. Because the internal backwash jets of PLUM CREEK’s cleaning system blow debris off of the screen as it rotates, I no longer have to worry about debris sticking to the screen and blocking water to my pump. So I guess I’m getting the last laugh … along with healthy crops.”

Pleased that the screen protects their pump’s efficiency and prevents large particles from entering the center pivot system, Armand’s son, Larry, sums up the success of their pump intake screen by saying emphatically, “The new irrigation system absolutely would not work without our PLUM CREEK Screen.”