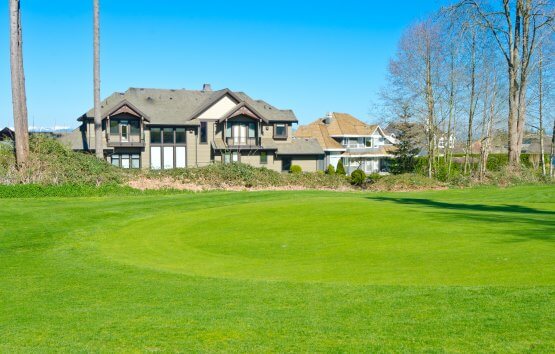 PROBLEM: One month after its completion, a beautiful home on the edge of the Kings River Golf and Country Club had turned into a virtual sand trap. The water table fluctuates in this area of Kingsburg, California, and because the river runs through the property, sand had infiltrated the water well system. Outside, all of the sprinkler heads were plugged with sand, and every hose bibb needed replacement. Inside, sand had accumulated in the toilet tanks, faucet areators were clogged, valves for two adjustable shower spray nozzles required changing because sand had ruined the seats, and, within one year, the watercooled air conditioning system had to be replaced. Thinking that redeveloping his well was the only solution, the homeowner contacted a well driller who quoted him a price of $1,200. In addition, he was told that a pit would have to be dug in the golf course to get rid of the water emitted during well development and that the Country Club would charge him $3,000 to repair the affected fairway.

SOLUTION: The property owner discussed his problem with John Saubert, a local plumbing contractor, who suggested the installation of a Lakos In-Line Series Separator designed for his 40 U.S. gpm flow rate. The homeowner was delighted with the results. Not only did he purge four cups of sand from his water system during the first week of the separator’s operation, but he also saved close to $4,000! Long-time residents of the area who had been battling the sand problem for years heard of Lakos’ success and contacted Saubert who now has several bids to install more Lakos Separators. Says Saubert, “I feel we can solve the river sand problem, without the hassle of messy filters, at a price that is good to the homeowner with a product that won’t let them down — Lakos Sand Separators.”

Others who have used LAKOS Separators: 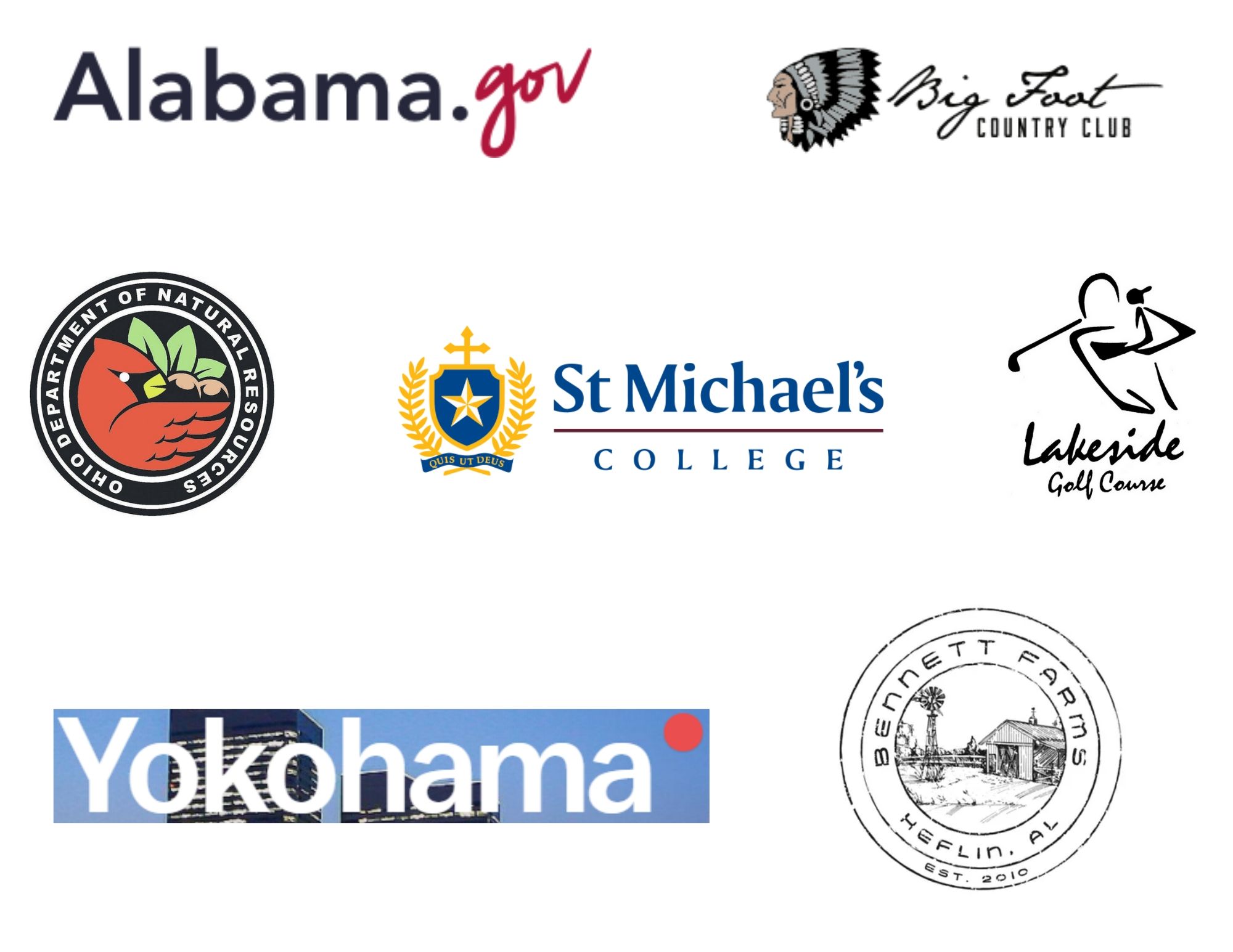