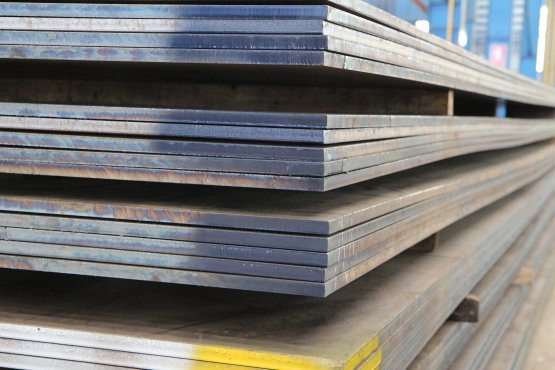 PROBLEM: The original filtration system in operation at Burger Iron in Dayton, Ohio was a floor mounted, 1500 gallon tank with a drag chain and weir-style overflow. In theory, metal fines and swarf were to settle at the bottom of the “dirty” side of the tank and then be removed to a tote box by way of the drag chain. Meanwhile, fine-free synthetic coolant was expected to overflow from the “dirty” tank to the “clean” side, which contained a pump for returning the supposedly clean coolant to the grinder. In practice, however, even with an approximate retention time of ten minutes to allow the fines to settle, metal continued to overflow along with the coolant into the “clean” tank area. As a result, fines either accumulated at the bottom of the “clean” tank, affecting the pump’s performance, or were pumped back into the grinder, threatening both the life of the machinery and the quality of the metal plates.

SOLUTION: A Lakos AXL Series Separator with an automatic bleed/purge system was installed in the 150 U.S. gpm full-stream coolant line, directly above the “dirty” tank. Purged solids are now deposited into the existing drag-out, which has resulted in a 20% increase in the amount of fines and swarf delivered by the drag chain to the tote box. In addition, the previously flat-bottomed “clean” tank was redesigned with a slope to direct any fines not removed by the drag chain to the intake of a new, higher pressure pump, which directs the coolant back into the full-stream line, prior to the separator inlet. As a result of the Lakos installation and the other improvements mentioned, there has been a substantial reduction in the quantity of fines returned to the grinder, thereby increasing the life expectancy of the machinery and the quality of the fabricated metal plates. In addition, the costly maintenance previously required to remove accumulated metal from the “clean” tank has been eliminated. 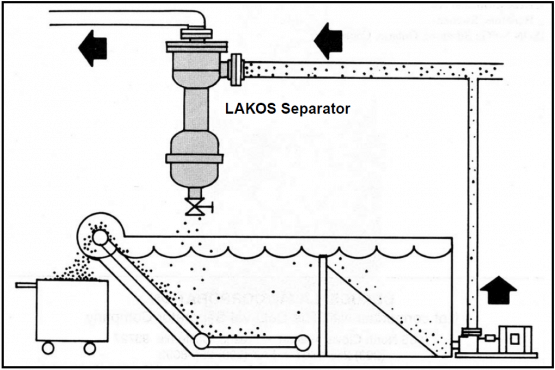 Others who have also used Lakos Separators: 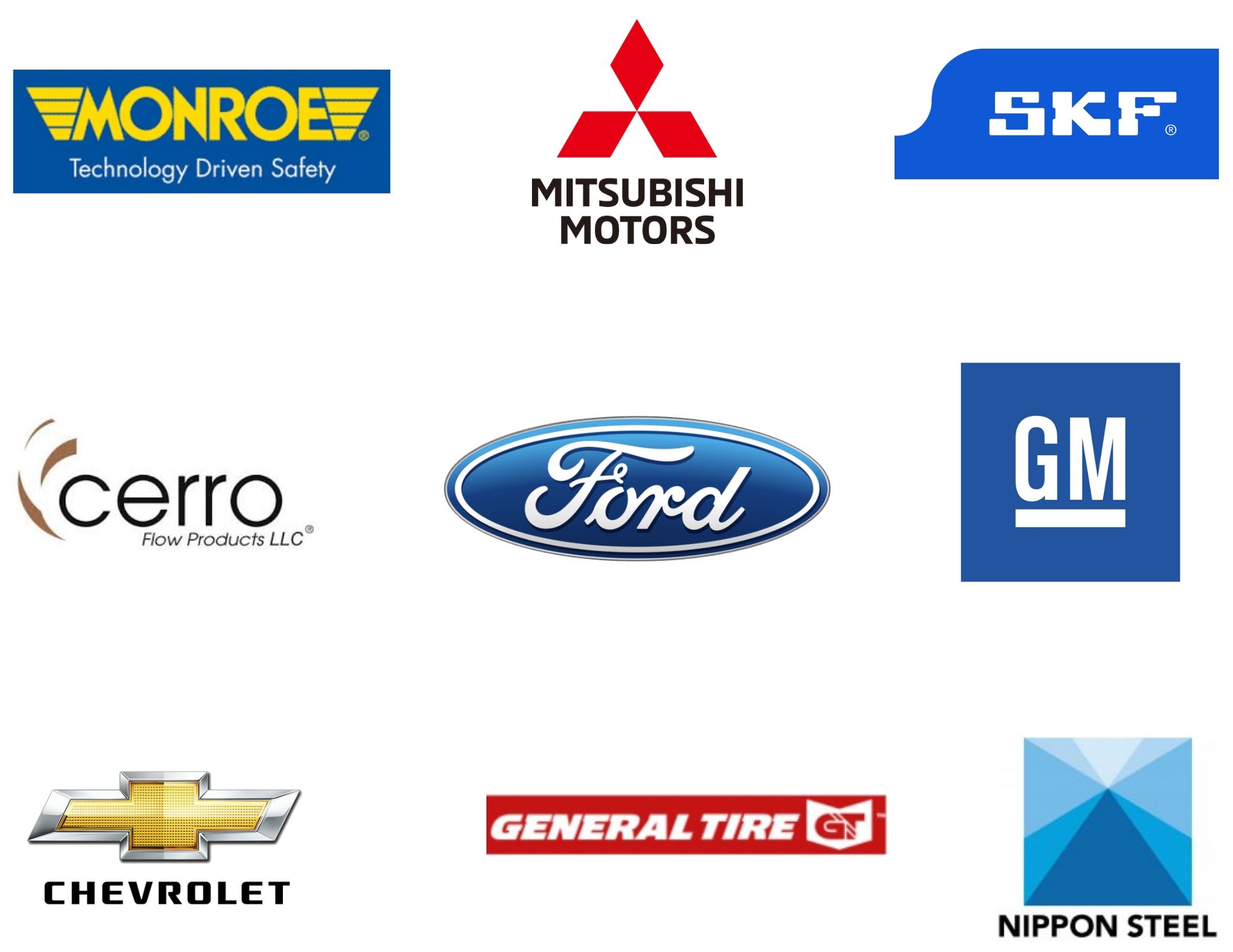