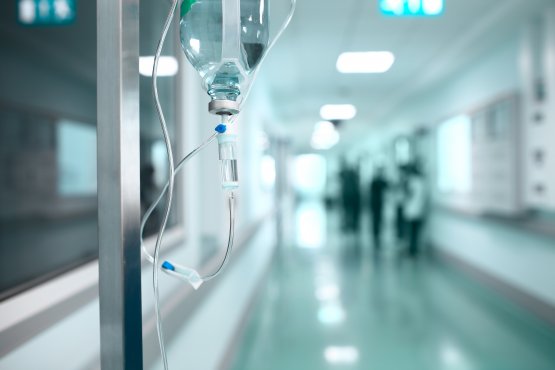 Large particles, once continually clogging a zeolite bead polishing filter at the University of Michigan, are  now removed with a Lakos Industrial Separator.  The polishing filter is now protected from heavy build-up  of such troublesome particles and the dangers of corrosion, rust and ultimate failure have been eliminated. The University’s hospital and medical research facility at Ann Arbor utilizes steam condensate for their intravenous solutions as well as other specific needs.  This water, therefore, must be free of solids.  Without the Lakos Separator, their polishing filter repeatedly built up layers of larger solids on the surface of the zeolite beads, clogging the system and eventually causing the water to channel directly through the filter without being effectively clarified.  Resulting rust and corrosion (from the entrapped solids) also contributed to reduced efficiency and, at one time, caused the filter to burst open, sending the expensive zeolite beads throughout the system’s water lines.

It was then that the Lakos Separator was installed ahead of the polishing filter to remove up to 98% of all  suspended solids as small as 74 microns (200 mesh).

Results were immediately satisfying, according to spokesmen for the University’s Power House.  The  polishing filter now works better than ever and its maintenance has been reduced from an eight hour backflushing at least twice a week to a similar operation only once a month.  Additionally, because of  reduced backflushing, the expensive filter media need not be replenished and/or replaced so often.

Maintenance on the Lakos Separator is nothing more than occasionally purging the separator’s temporary  collection chamber.  No moving parts to wear out.  No screens or filter elements to clean or replace.  No danger of leaks, rust or corrosion. Lakos Separators have also been installed on their cooling towers to remove sand and other  particles from their systems. Overall, the University expects their Lakos Separators to pay for themselves, in terms of maintenance and replacement costs, within one year.

Others who have also used Lakos Separators  in similar applications: 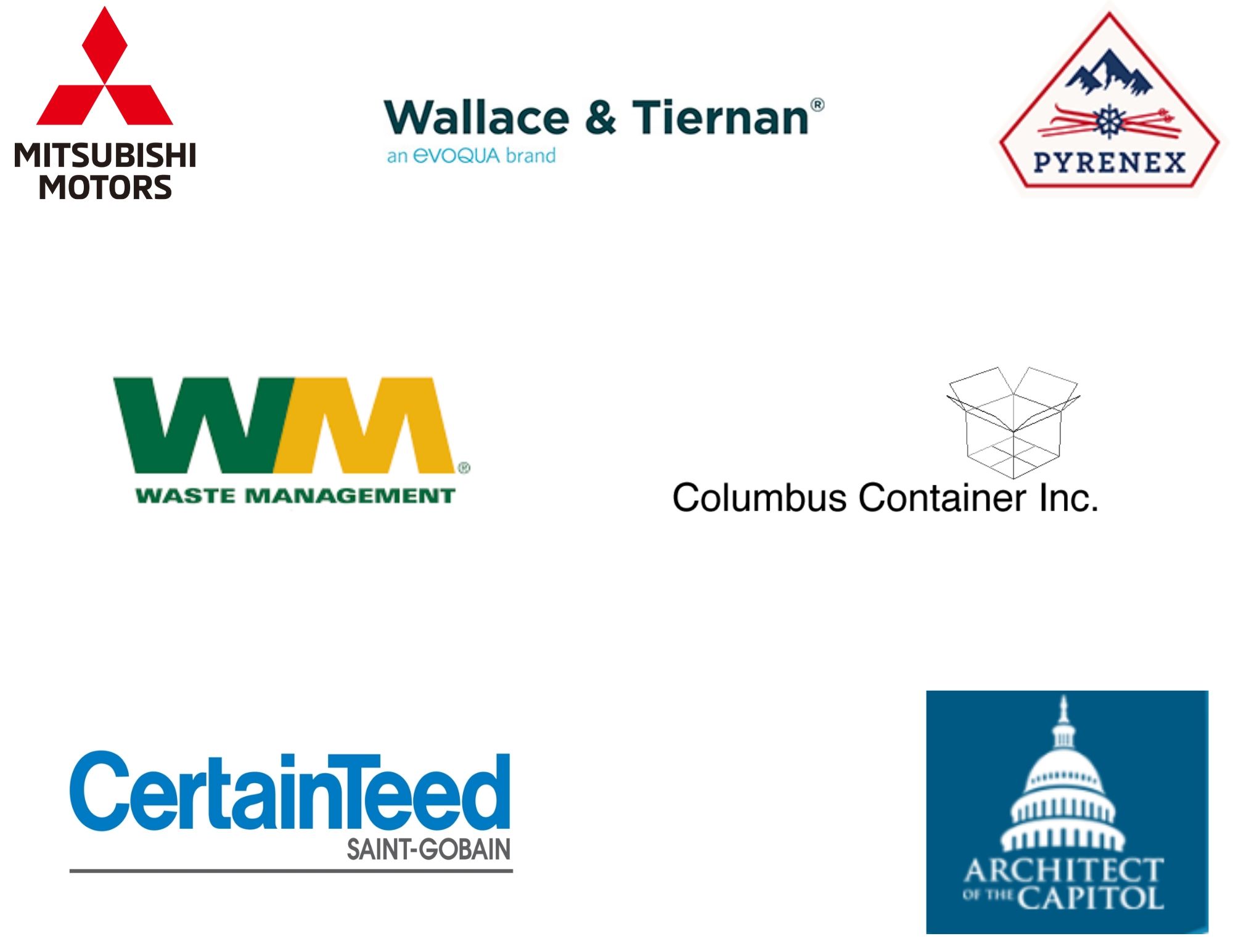