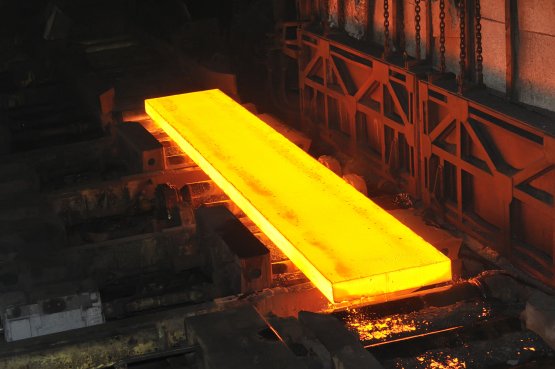 PROBLEM: The plate mill operated by California Steel in Fontana, California was encountering numerous, costly problems. Spray nozzles required replacement at a rate of 100 per week; manifolds were frequently plugged and needed a weekly replacement; inconsistent quench treatment (resulting from plugged spray nozzles) led to roll damage (“orange peel” effect) and unsatisfactory product shape; and all of these conditions resulted in expensive, unscheduled downtime. It was apparent that the strainers and self-cleaning already installed were not providing a satisfactory solution to the company’s filtration problems, and a new answer had to be found.

SOLUTION: LAKOS Separators were introduced, and after a brief testing period with small In-Line models, three of the larger LAKOS RFD Series Separators were installed and later equipped with LAKOS Automatic Purge Systems. This steel manufacturer now enjoys completely maintenance-free filtration as well as these other specific benefits:

Before the LAKOS installation, California Steel examined existing operating conditions that they hoped could be corrected or improved by LAKOS and uncovered the following average expenditures for scheduled items:

These totals of $3,700 per week ($192,400 annually) were incurred with such regularity that they had virtually become accepted as routine maintenance expenses.

To make the financial picture even bleaker, the company noted that non-scheduled shutdowns (resulting from failures or excessive solids fouling) typically occurred twice a year. With an average duration of 1-2 hours and at a rate of $750 per minute, such shutdowns cost between $90,000 and $180,000 annually. Once the separators had been a completely installed-a total investment of $ 125,000-all of the above costs were controlled and/or eliminated, and California Steel enjoyed a return on their investment within 5 months. Without LAKOS Separators, they had been wasting money. In the years that have followed, LAKOS Separators have continued to work efficiently, and the savings have been even more significant in light of national reductions in steel production and profits. It is no wonder that a plant spokesman has said, “The results of this installation were beyond our highest hopes.”

Others who have used LAKOS Separators in steel mills: 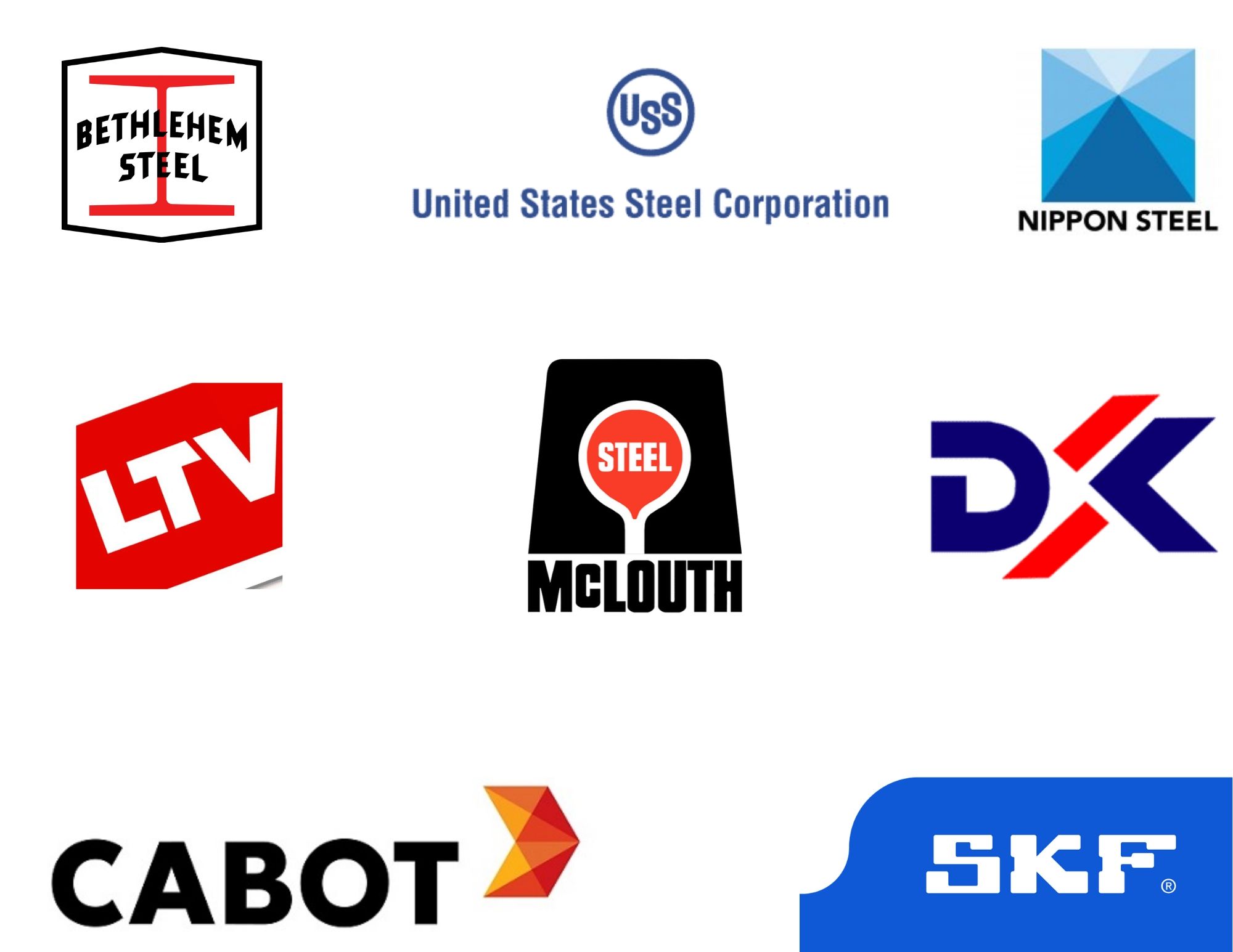