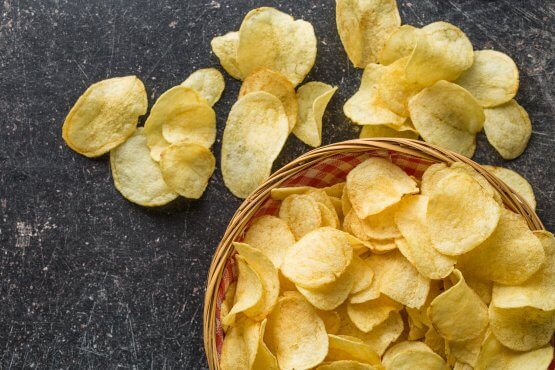 Problem/Challenge: Shell and Tube Heat Exchanger Was Clogging with Build-up of Solids in the Tubes.

Problem: Backer’s Chips plant in Fulton, Missouri has two large fry lines to cook potato chips. One fryer has a shell and tube heat exchanger that had clogging problems with the build-up of solids in the tubes. This would stop the flow of oil through the tubes and melt the tubes. Oil would then spray out of the heat exchanger and catch on fire–creating a serious hazard. LAKOS was contacted to find a solution that would safely and easily remove solids from the hot cooking oil.

Solution: A stainless steel LAKOS FrySafe System was installed full stream to remove crumbs and chip pieces before they reach the heat exchanger. As the separator removes solids from the cooking oil, the solids are purged to one of two collection vessels that can be isolated and allowed to cool before the solids-filled strainers are removed and cleaned. To minimize liquid loss, oil flowing from the purge of the separator through the basket strainers are returned to the expansion box (where the fresh oil is added to the system) after it runs through the baskets. 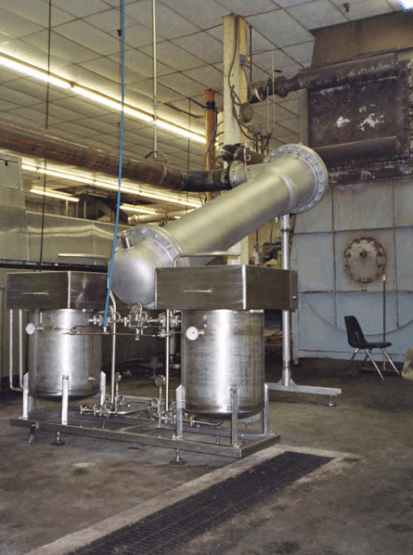 The unit was installed in late 2005 and has been operational ever since. Mike Reeves, Operations Manager at Backers Chips, says they love the unit. “The system is working great. It is virtually maintenance-free. Just dump and clean the baskets and the unit continues working the whole time. It made us realize how bad the old system we had was. The LAKOS FrySafe system not only eliminates a serious hazard, but it also increases the length of time the oil can be used, maintaining better control of the free fatty acids, and overall better quality of the product.”