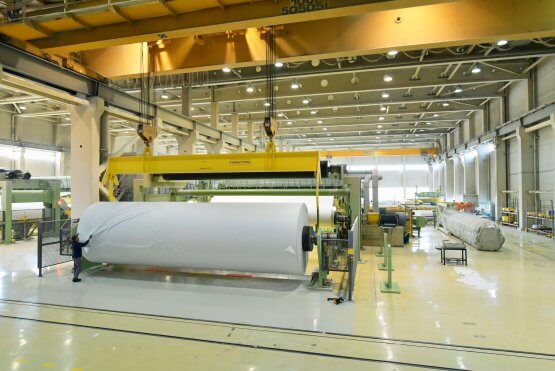 Solving a real filtration problem and eliminating the costly maintenance once necessary with a previous “solution,” a Lakos Separator at a Massachusetts paper mill removes unwanted particles continuously from their plant’s source water, a nearby river. Installed between the pumping system and a large holding basin, the Lakos unit easily handles even the river’s highest solids content, caused by frequent rains or low flow periods. Once in the holding basin, the water is then chemically treated for plant use. Their previous filtration technique, a huge mechanical strainer, simply couldn’t handle the volume of solids without shutting down as often as two or three times each week for a painstaking 2-3 hour strainer cleaning, a process which took two men to perform. Once clean, the solids then had to be disposed of according to strict regulations.

In contrast, the Lakos Separator operates continuously with no shutdowns, flushing separated solids at a continuous bleed back into the river. There’s simply no routine maintenance, and the disposal of particles in such a manner adheres to local requirements.

Because the separator operates continuously, filtration is uninterrupted and, unlike the strainer with its required shutdowns, no by-pass is required and, therefore, no unwanted solids enter the holding basin. According to plant spokesmen, even the basin cleaning operation is now simplified, concentrating on cleaning only the chemical residues instead of river solids. 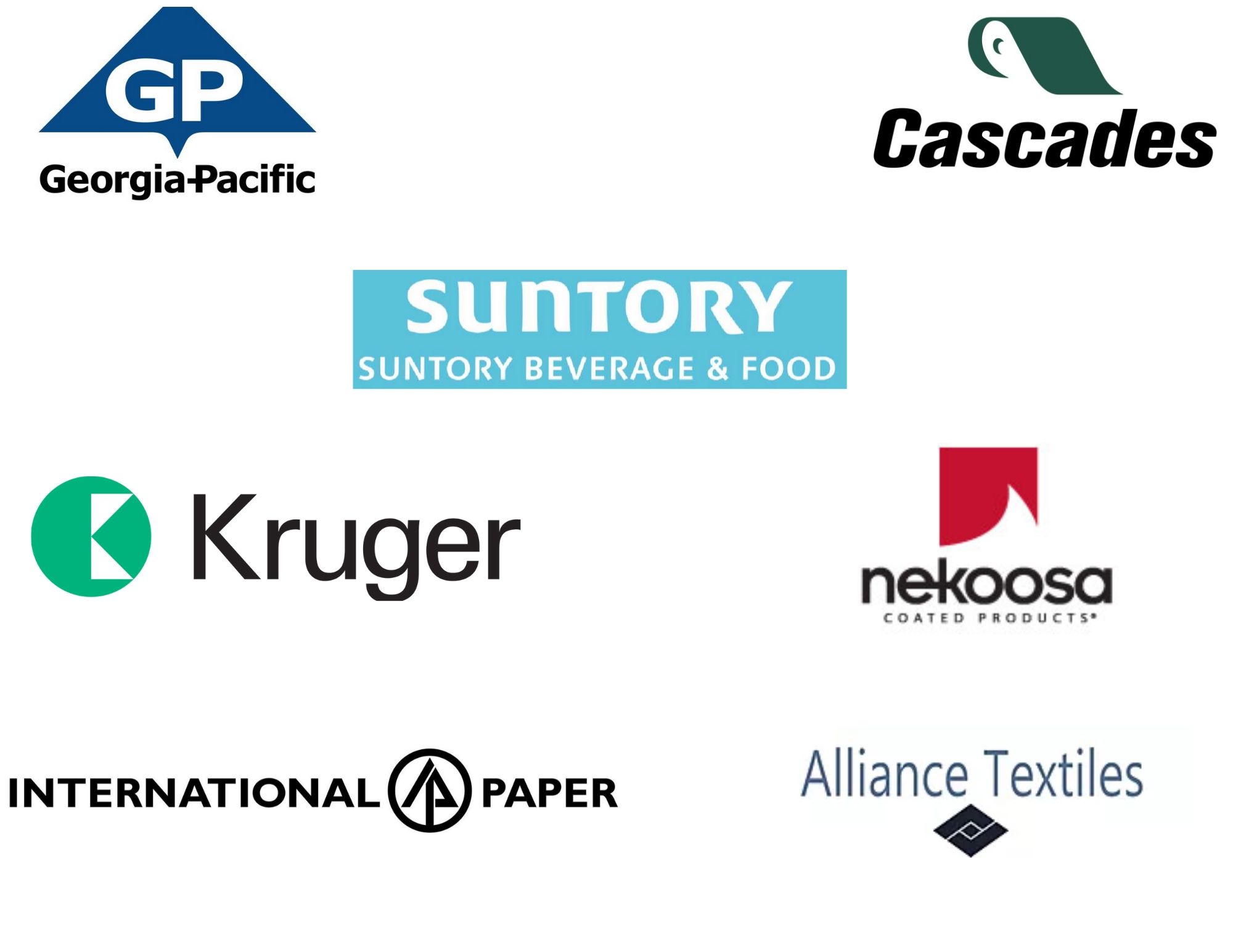