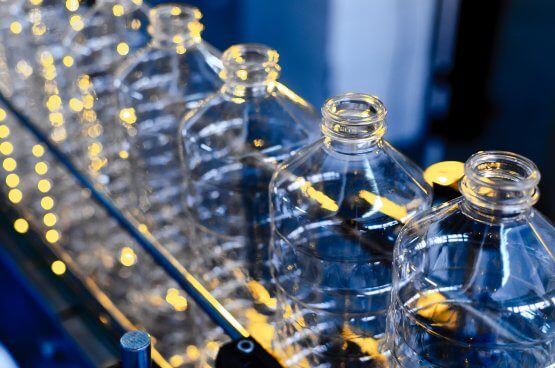 Had he known then what he knows now, Bruce Moss of Moss Well Drilling, Inc. in Galveston, Indiana could have spared one of his customers an expensive Turbine lesson in what to do about a sandy water well and extensive pump damage. The customer, a local plastics manufacturing company, approached Moss for the replacement of sand-worn components in their pump. Unaware that they had such a severe sand problem, Moss commented, “They had already decided to purchase new bearings and piping with the belief that they’d probably have to replace it all again in a year or so. “Unfortunately, much less than a year later, sand had already worn out the bearings again and the pump’s efficiency had also dropped considerably. This time, however, the company — and Moss — decided that another solution had to be found. After all, frequent $3,000 repairs were not a favorable option. “They really had only two alternatives”, claims Moss. “They could spend $8,000 to drill a new well and replace the pump’s internal components again, or they could purchase a new pump with the addition of a LAKOS Pump Protection Sand Separator.” It didn’t take long for the company to make their choice. They certainly didn’t have the time or the money to waste on drilling a new well that might turn out to be just as sandy as their present one. The sand separator easily convinced the company that they were making the right decision. And Moss hasn’t heard one complaint from the plastics manufacturer since. “I wish we had known back in the beginning just how serious their sand problem really was,” Moss lamented. “We could have saved them from learning a very expensive lesson.”