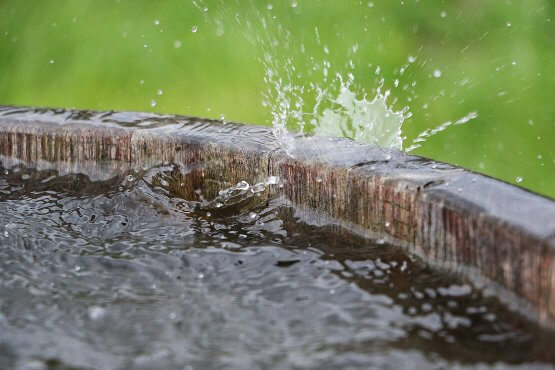 Problem: Putting an end to over five years of sandy water well problems, a country homeowner installed a LAKOS Pump Protection Separator in his well. John Brewer of Clovis, CA now guards his private water system against excessive pump wear, saves thousands of dollars in repairs and eliminates hours of maintenance to his pump, landscape sprinklers and household appliances.

“I sort of expected the well to be sandy, but I had no idea what problems it was going to cause me,” said Brewer.

Those problems included plugged inlet screens to the washing machine, shower nozzles and dishwasher, overall reduced water pressure and frequent malfunctioning of the automatic valves and sprinklers on his lawn watering system.

“I’d have to clean out the sprinkler system’s valves twice a week,” says Brewer. “It became so bad that some of the valves wouldn’t close, flooding the yard and really making a mess. My wife says it took hours for the clothes washer to complete its cycle because the water just trickled into the machine through the washer’s inlet screens.”

Solution: Brewer’s initial solution was a LAKOS Separator, installed above ground between his submersible pump’s outlet and his pressure tank’s inlet.

“We were skeptical as to whether the separator could perform or not, but the difference was unbelievable,” said Brewer.

Pleased with the overall improvement, Brewer was nonetheless still disturbed when, in less than three years, he faced having to pull and repair his second pump at a cost of more than $1,000.

“The sand was really chewing up our pump. Shavings from the plastic impellers began plugging the appliance screens and sprinklers again. In fact, we lost 3 to 5% of our small Christmas tree crop because of sprinkler failure. That cost us $2,000 in revenue.”

Brewer’s next move was the LAKOS Pump Protection Separator. Installed on the suction of his submersible pump, this LAKOS model removes sand before it can get into the pump.

Says Brewer, “This Pump Protection Separator ought to save me a lot of money and a lot of time. Shouldn’t be long at all before it pays for itself.”